The cybersecurity threat to satellites will continue to increase as state-sponsored hackers, criminal organizations, terrorists, and individual hackers and hacking groups seek to disrupt satellite networks for espionage, financial gain, political objectives, to create disorder, or acquire fame among other hackers. Establishing a strong defense against these threats requires a holistic approach that addresses the different aspects of cybersecurity throughout the satellite control system including computer network security, physical security, personnel security, and satellite production supply chain security. All of these system components create an opportunity for hackers to attack a satellite network. This report will examine how hackers have attacked satellite control networks and discuss priorities and recommendations for defending against this threat.

Hacking components of satellite networks has been an ongoing threat for many years. There have been several documented cases of cyberattacks targeting satellite control networks, personnel, technology, and infrastructure throughout the years. [i],[ii],[iii],[iv],[v],[vi],[vii],[viii],[ix]

These attacks are probably not the only intrusions to have occurred. Skilled hackers have likely gained additional unauthorized access to satellite control systems without being detected. Accordingly, it’s essential to understand the particular vulnerabilities in satellite control networks.

Satellites and their control networks are vulnerable to a variety of cyberattacks and intrusions. Mr. Martin Rutishauser, an authority on penetration testing and satellite cybersecurity, detailed ten categories of satellite vulnerabilities at the Hashdays Security and Risk Conference 2012 in Lucerne, Switzerland. These vulnerabilities range from innocuous tracking and monitoring of satellite orbits through actual physical destruction of a satellite:[xi]

These vulnerabilities can be exploited by hackers if satellite control networks are not properly secured against cyberattacks.Although comprehensive cybersecurity is essential to protect satellite control networks, a prioritized approach should be implemented to defend against the most pressing and likely threats in conjunction with creating a comprehensive cybersecurity plan to defend against all threats.

Among the many threats targeting satellites and their control networks, non-kinetic cyberattacks including jamming communications and hacking into satellite control networks are the most significant and prolific threats.[xii] Defending against these primary threats should be the first priority in developing and implementing cyber defense strategies by using anti-jamming, encryption, and network security tools, technology, and techniques to counter these threats while working with external organizations to collectively pool knowledge and resources regarding the dynamic threat.

Anti-Jamming: US Army Major General Peter Gallagher, Director of Architecture, Operations, Networks, and Space for the Army Chief Information Officer emphasized the importance of protecting satellite communications against jamming during discussions at the MilSatcom USA Conference on June 29th, 2017. “The biggest thing that we need is protected satcom, anti-jam capability, in the future. Anticipating future threats and making sure we address them, I think that’s the most critical thing.” [xiii] Accordingly, current space systems need to be evaluated for suitability for upgrading anti-jamming capabilities and future systems must have anti-jamming capabilities included as part of their design.

Encryption: The Chatham House satellite cybersecurity report, “Space, the Final Frontier for Cybersecurity” notes the primary need for encryption in space systems. The report asserts that although it is not a comprehensive solution to counter every potential threat, the use of secure encryption is considered to be the best defense for space systems.[xiv] The challenge, though, is how to get cybersecurity added to control systems that are already in place on the ground and into satellites in orbit. Patricia Lewis, a research director at Chatham House explained “A large part of the critical infrastructure is sitting up there and not a lot can be done about it – it’s very old technology and it has never had any cyber protection built in. So the big question there is how much can they be retrofitted and what happens going forward.”[xv]

Cybersecurity companies are solving this problem by developing software and hardware solutions that can be retrofitted into existing networks and be a core component in the design of new networks. The cybersecurity company Fornetix has invented an encryption key management system called Key Orchestration that can dynamically distribute encryption keys throughout existing networks. This dynamic encryption capability provides an exceptionally strong layer of cyber defense that can be rapidly changed to protect networks against repeated cyberattacks.

Network Security: State-supported, criminal, and non-state hackers are adept at penetrating networks and infecting systems with viruses and ransomware. Brian Teeple, the Deputy Chief Information Officer for Command, Control, Communications, and Computers (C4) and Information Infrastructure Capabilities at the Department of Defense stated “The need for [network cybersecurity] protection is important because adversaries can attack any point in a system. It comes down to ‘what is the weakest link? What are they going to go after? You have to start looking at terminals and user equipment like they’re computers. There are cyber vulnerabilities and we’ve got to get cyber protections in place.”[xvi] This weakest link was echoed by Lisa Forte, founder of Red Goat Cybersecurity, when she highlighted the vulnerability of equipment in satellite ground stations, supply chains, and staff that will be actively targeted by hackers employing increasingly sophisticated cyberattacks, social engineering, and new artificial intelligence (AI) hacking tools on a massive scale.[xvii]

It is vital for network managers to anticipate both deliberate cybersecurity attacks as well as unintentional infections from authorized users unwittingly exposing networks to viruses via infected e-mail attachments, malicious websites, and improperly sanitized removable media from office and home computers. The STUXNET virus in Iran and the agent.btz virus on US CENTCOM military computers spread through systems lacking adequate and current security.[xviii] Satellite control networks need to be isolated from connections to external networks and require layered defenses that presume cyberattacks and unintentional exposure to viruses by authorized users will occur. Moreover, steps need to be taken to ensure network system suppliers are not providing components that have cyber vulnerabilities or surreptitiously pre-installed malicious software. Hughes Network Systems, for example, is a satellite production company that vets suppliers that use components from sources that have been identified as potential threats by the US government.[xix] Intelsat also works with independent cybersecurity companies to analyze hardware and software sold by suppliers in order to ensure no cyber vulnerabilities exist in the components being sold.[xx]

Based on the current space cybersecurity threat as identified by experts from industry, military, and government, Intelliwings recommends considering the following actions:

Planning for security at the inception of system design is absolutely essential to maximize defenses against the ever-growing cyber threat and it also avoids potentially millions of dollars of added expenses that organizations will incur when adding cybersecurity as an afterthought.[xxvi] Although senior officials responsible for protecting satellite control systems have emphasized the primary importance of anti-jamming, encryption, network security, and cooperative agile defense in satellite systems, it’s necessary to expand from these core components of satellite cybersecurity and ensure a comprehensive and holistic approach is implemented to promote cybersecurity in all aspects of network, physical, personnel, and satellite production supply chain security.

Cybersecurity is a core priority. This mindset needs to be shared by all team members involved in satellite operations, from initial design through end users, to ensure the safety and security of the system. The threat against the system is real, but organizations can successfully defend against this dynamic threat when given the resources and training necessary and in active and continuous cooperation with internal and external network cybersecurity experts and organizations.

The report was prepared by Intelliwings, LLC. For additional information, please contact info@intelliwings.com.

The following sources are recommended for additional research and information:

[viii] Khandelwal, Swati. “Satellite Phone Encryption Calls Can be Cracked in Fractions of a Second”, The Hacker News, http://thehackernews.com/2017/07/satellite-phone-encryption.html, July 10, 2017.

[xxiii] Pomerleau, Mark. “When it Comes to Cybersecurity, the Satellite Industry Stands Out”, C4ISRNET, http://www.c4isrnet.com/special-reports/satcom/2017/03/08/when-it-comes-to-cybersecurity-the-satellite-industry-stands-out/, March 8, 2017. 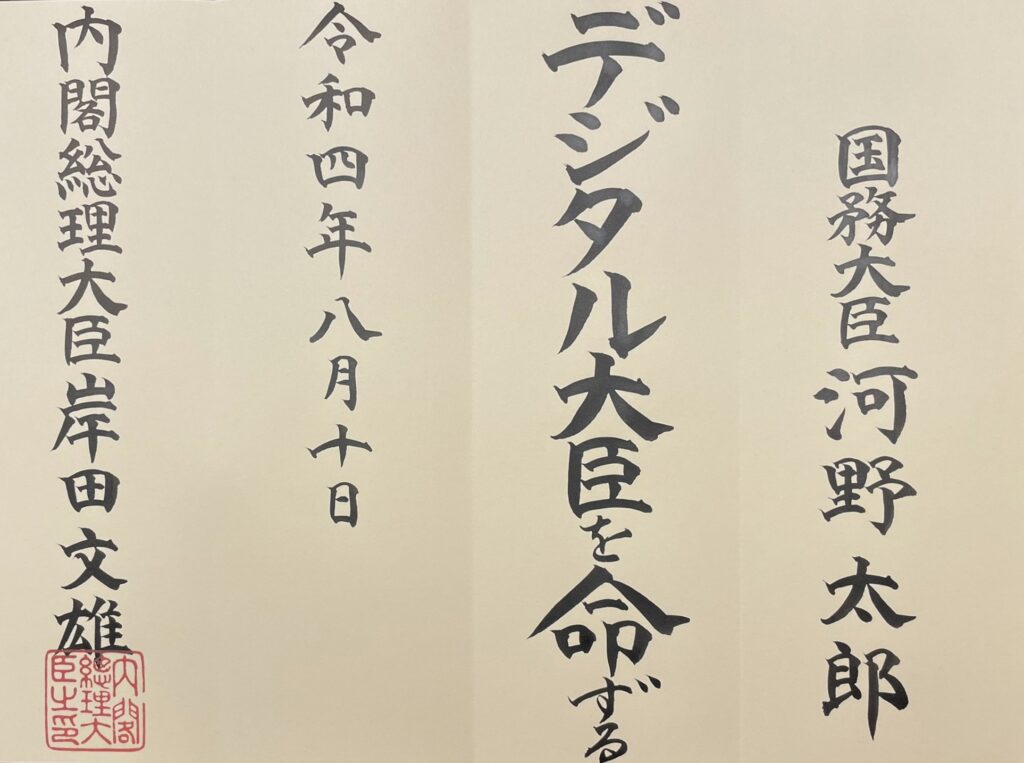