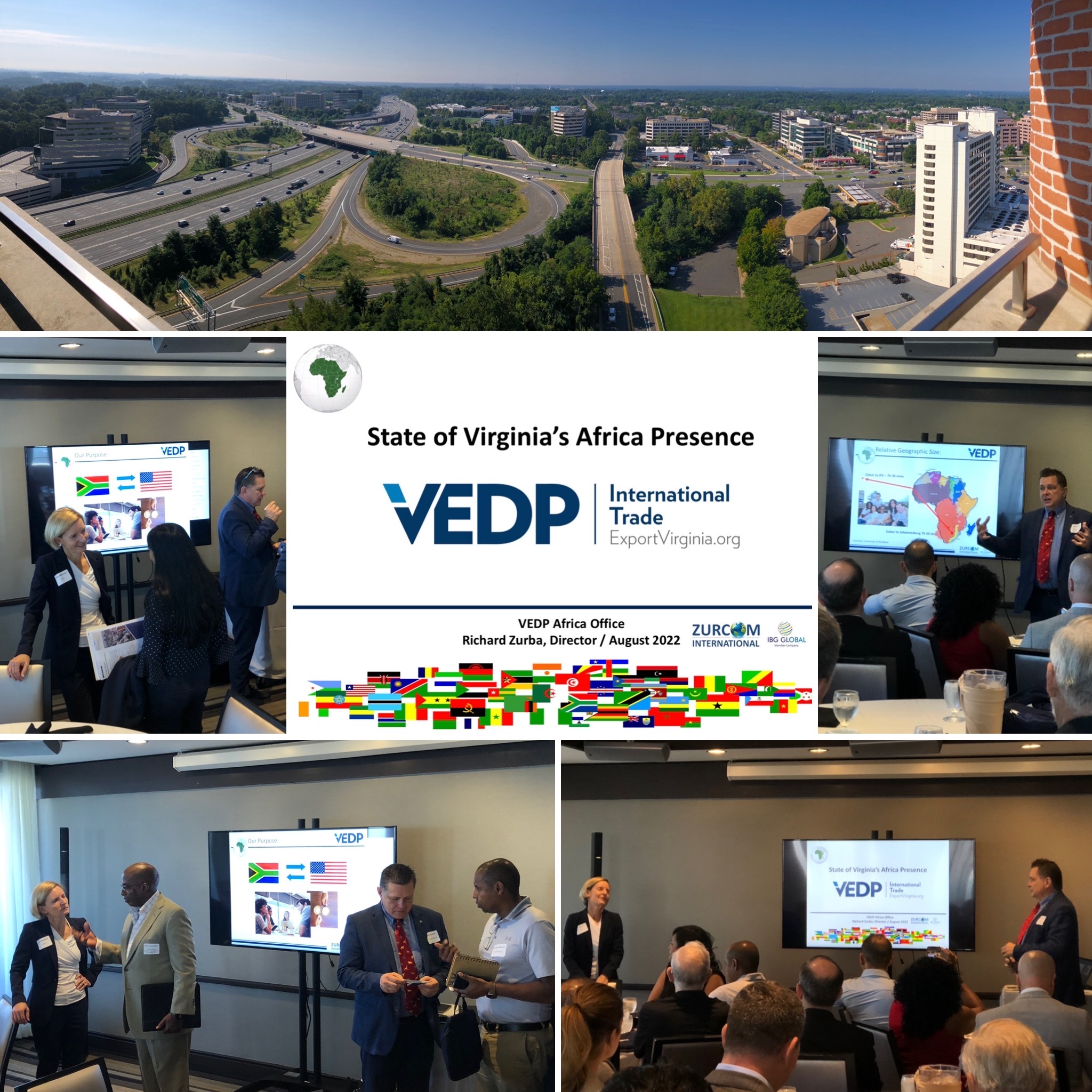 Mr. Zurba began the presentation with an overview of past and current African economic facts and trends. Africa is historically known for its abundance of natural resources and its vast population intersecting many races, cultures, and classifications. In recent times, there has been focus on how African states can contribute more to the global economy not only for their own financial gain for the overall advancement of globalization. Nigeria in particular has been a star state, being a part of MINT (Mexico, Indonesia, Nigeria and Thailand), as a group of emerging economies with great possibilities in their future.

The economic growth of African states, Zurba noted, has been noted in industries such as agriculture, mining, energy expansion, and product diversification. The African Union defines The African Continental Free Trade Area (AfCFTA) as the strategic framework for delivering Africa’s goal for inclusive and sustainable development and is a concrete manifestation of the pan-African drive that is popular throughout the continent. This organization has created one common market for African states, most of which have ratified the AfCFTA. Among its goals are common tariffs, standard assessments, sanitary measures, customs regulations, and other solutions to an initially disorganized market situation. The mutuality of the agreement allows for easier analytics and better transparency with the organization and the continent. With the AfCFTA coming into effect in January 2021, it is positioned to make great economic and business relationships globally.

Zurba continued the discussion by looking at African population trends. Zurba explained that African states have seen consistent increases in its population boasting 1.4 billion people today and is expected to grow to 2.5 billion by 2035. It is a continent of a youthful generation with 300 million people comprising the middle class. There has also been a strong shift towards democracy within the continent as African youth are strictly anti-corruption, even towards the politicians of always. They are strongly demanding educational services such as access to universities, technology, and corporate training to make them effective global citizens. Africans in the diaspora, specifically those who grew up in the US are keen on these matters and have even extended themselves to go back to Africa to train their fellow countrymen.

Stemming from Africa’s vast cultural heritage, citizens speak a variety of languages, mainly French and English. It is estimated that about 60% of Africans on the continent speak English and this figure is quickly growing. The United States, which is viewed as the primary source of business and culture also contributes to those changing figures. These factors, coupled with increased access to global information as well as an entrepreneurial and educational focused population provides a unique opportunity for the country to arrange itself for global success. As Zurba previously mentioned, Africa has a youthful population especially in comparison to its global neighbors. By 2050, Chinese, Japanese, and European demographics will shift to the elderly, but Africa will remain youthful. The Under-30 culture in Africa is prolific, boosting its human resource capabilities.

Zurba also touched on the impact of Chinese investment in Africa. Zurba said China has invested a great deal in Africa that has yielded some good such as infrastructure and economic development. However, the Chinese have been acquiring African companies instead of partnering with them which causes some animosity among partner-focused African cultures. The Chinese approach was to prop up the corrupt governments and political leaders to the benefit of China and at the expense of the African people. China may be reducing exports and has decreased their presence in trade shows. COVID restrictions in China could be used to explain the recent decline in Chinese activity. In contrast to the slowing of Chinese investment, the African energy sectors have grown by 10-20%. And with other investments such as $300B received from the European Union, energy and other industries will be observing notable growth rates.

Africa has faced years of exploitation in the past and has positively made a name for themselves on the global stage. As an emerging economy with a youthful populace focused on accountability from governments, educational and technical skill advancement, and many other promising opportunities, Africa will be doing great things for globalization. Increased foreign direct investment as well as training for the large populace are also contributing factors to its success. Expansion to the United States market will give it even more room for growth as the United States is the largest global economy in the world.

The VEDP will be hosting a Trade Mission to South Africa and Morocco November 7th – 11th.  Details are available here, and signup is at https://south-africa-morocco-trade-mission-2022.eventbrite.com. 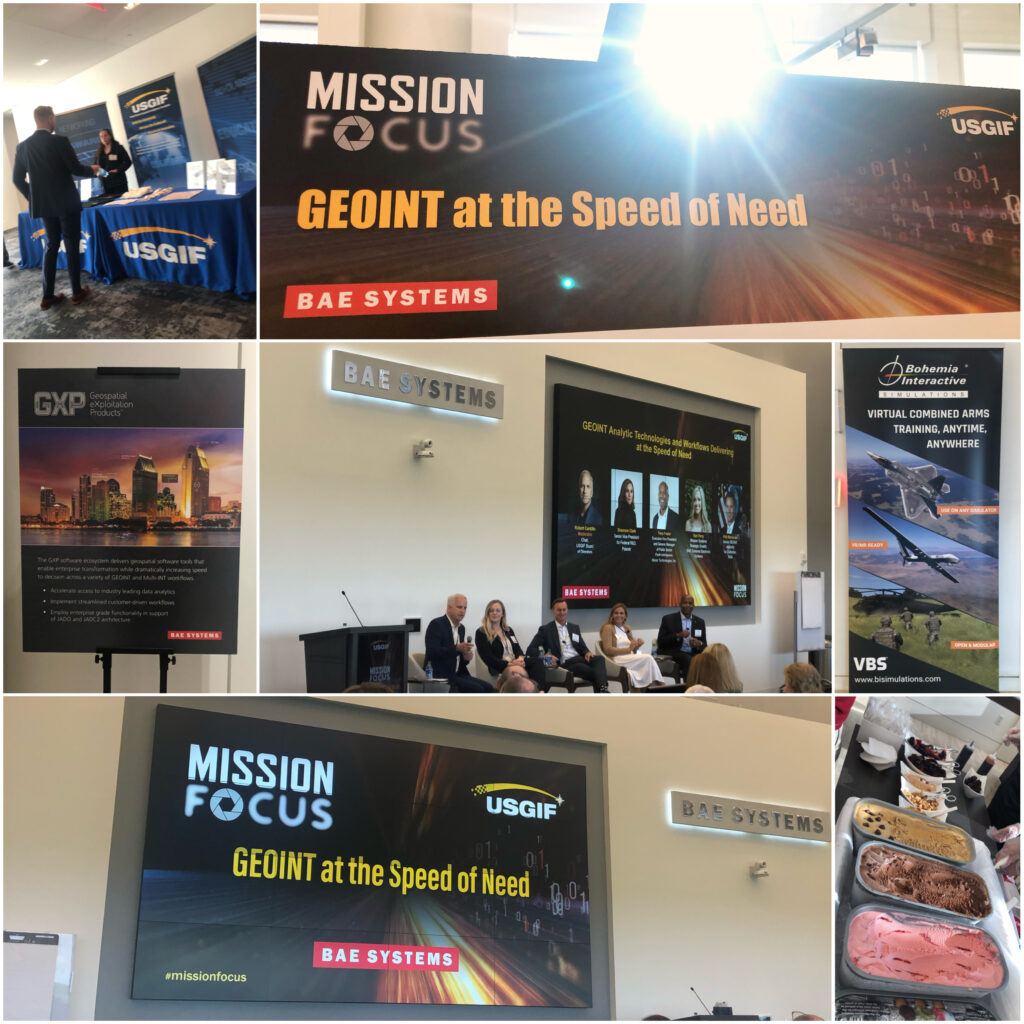